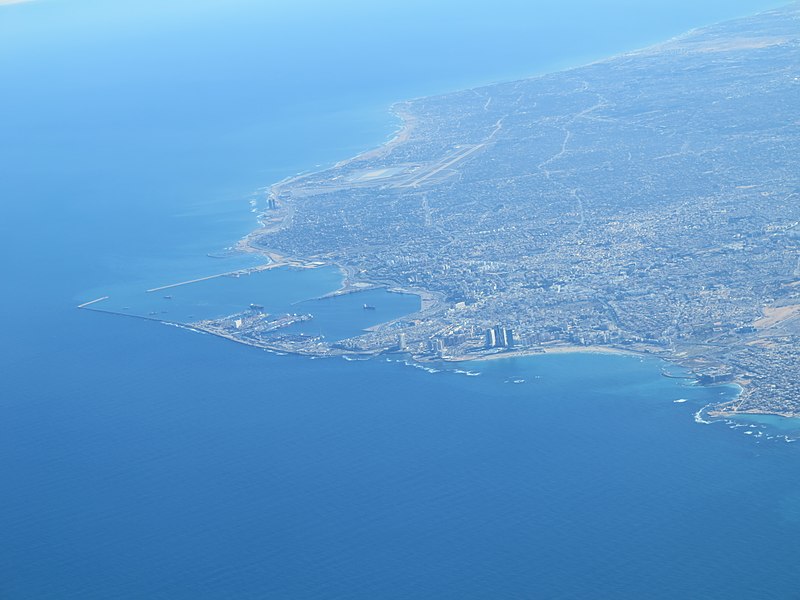 Libya and Tripoli in Political Astrology. Birth charts of Libya and important transits of planets in relation to the capital and government in Tripoli.

The astrogeographical position of Tripoli

Astrogeographical position of the City of Tripoli for morphogenetic field level 1 which describes the international, supra-regional resonance of the capital of Libya concerning its government, politics and the center of the national morphic field: the resonance coordinates of Tripolis are 9°Cancer and 21°Capricorn. The intense resonance with Bagdad (10°Capricorn – 22°Cancer) and Berlin (10°Cancer), is fascinating.

Historical and Foundation charts for Libya

The Formal Independence with Uranus conjunct and Neptune square to Tripolis

The Libyan independence of 1951 was a consequence of the Italian-German defeat in 1943 – which had forced Italy to give up its colony.

The 1969 Libyan coup d’ Etat, also known as the al-Fateh Revolution or the 1 September Revolution, was carried out by the Free Officers Movement, a group of military officers led by Colonel Muammar Gaddafi, which led to the overthrow of King Idris I.

The Libyan Revolution of 2011 was part of the so-called Arab Spring that was triggered by the arrival of the new potentials of networking and exchange of information through the social media facebook and twitter in the Arabian World leading to uprisings in Tunisia and Egypt and civil wars in Syria and Libya.

The parallels of the destabilization and destruction of government and administrative structures in Libya and Syria as a consequence of the “Arab Spring” (2010-13) is a remarkable historical example for important astrogeographical similarities between the two nations:

The astrogeorgraphical resonance coordinates for their capitals are located at cardinal signs 5°Capricorn and 14°Aries for Damascus/Syria and 9°Cancer and 21°Capricorn for Tripoli/Libya so that the transits of Pluto and Uranus in the cardinal signs Capricorn and Aries between 2009 and 2023 (Pluto) and 2011 and 2019 (Uranus) manifested as direct effects on the two capitals.