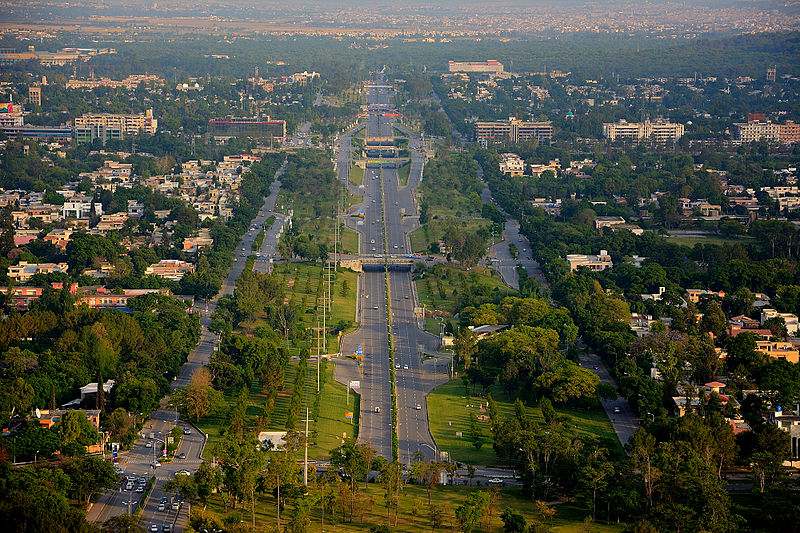 The astrogeographic position of Islamabad and governments of Pakistan. Astrology & astrogeography: transits of the outer planets in relation to the capital & government.

The astrogeographic position of Islamabad

Astrogeographic position of Islamabad, the capital of Pakistan for morphogenetic field level 1 which describes the supraregional,  international and global resonance of the Pakistani government: one coordinate lies on 1°  Capricorn sign of governments and administration and the second on 8°Cancer. Islamabad is the administrative center of the government of Pakistan

An event of “blasphemy”

On 25 November 2017 social media and several TV stations in  Pakistan were blocked through a decision of the Pakistani government after “blasphemy” clashes in the capital Islamabad. Accusations of “blasphemy” are used as a propaganda trick in pseudo-islamic fascism to indoctrinate the society, create fear, suppress individualism and civil rights, peace movements and respect for life, creation, spirituality and god himself.

According to a  BBC article “About 200 people were injured when security forces tried to disperse an Islamist sit-in at the Faizabad Interchange – a key highway. The protesters have been blocking the highway for several weeks, demanding the sacking of Law Minister Zahid Hamid whom they accuse of blasphemy. Pakistani media report that demonstrators also broke into the minister’s residence in Punjab province.”

The current situation occurred while Mercury is about to join Saturn while approaching the astrogeographical resonance coordinates of Islamabad at 1°Capricorn. Saturn`s transit over the the last degrees of Sagittarius seems to have a 12th house plus a  void of course effect on the stability of the Pakistani government.

The foundation of Islamabad in 1960

The strong resonance of transits over the first degrees in Capricorn with the Pakistani capital can be seen from the astrological chart for the spring equinox of the year 1960 when Pakistan`s new capital was founded and built.

Islamabad was founded in  a year when Saturn was in transit through Capricorn the sign of government institutions, administration, stability. laws and efficiency of administration. The spring equinox saw a Moon-Jupiter conjunction over the astrogeographical position of the area of the new capital – an extremely positive and beneficial constellation. The capital was designed by Constantinos Doxiadis a greek town planner and architect born on 12 May 1913 with Jupiter on 17°Capricorn and Mars conjunct the North Node Rahu on the first degrees of Aries the zodiacal sphere of new beginnings.

The birth chart for Pakistan

The Islamic Republic of Pakistan was founded on 14 August 1947 when the new Dominion of Pakistan came into being, with Muhammad Ali Jinnah sworn in as its first Governor General in Karachi. The act became effective at midnight of August 15 1947.

During the birth of the Pakistani Nation through the independence from the United Kingdom Mars transited 0°Cancer the sign of the uterus, conception, emotional independence and identity in exact opposition to the astrogeographical coordinate of the future Pakistani capital in Islamabad at 0°Capricorn a zodiac degree which strongly relates to a check-post between two worlds, the examination of reality and the exorcism of negativity, subjective projections and the human attempts to overwrite the higher, abstract aspects of truth. And 0°Capricorn  also relates to the position of the Prime Minister, head of state, king or tribal chief. The Sabian Symbol for 0° Capricorn is “An (american) Indian Chief Claims Power from the Assembled Tribe.”

Mars stood for the initial moment of conception (0°Cancer) and the start of emotional self-identification with the new country. The opposition of Mars indicates that the newly built capital under the name of god is in some ways an answer to the process of emotional individuation, tribal emotionality, nationalism, patriotism and also to individual hate and anger – which is also an important aspect of Mars in Cancer. In that sense Islam (-abad) – or say referring to god – would relate to the purpose of stopping hate and hateful projections and not stimulate them. This indicates that the positive purposes in the construction of Islamabad was an attempt to regulate and control the ethnic, political, religious and multicultural diversity and antagonisms within the country and even the destruction and suppression of spirituality through the instrumentalization of religion for personal hate, anger and lust for murder.