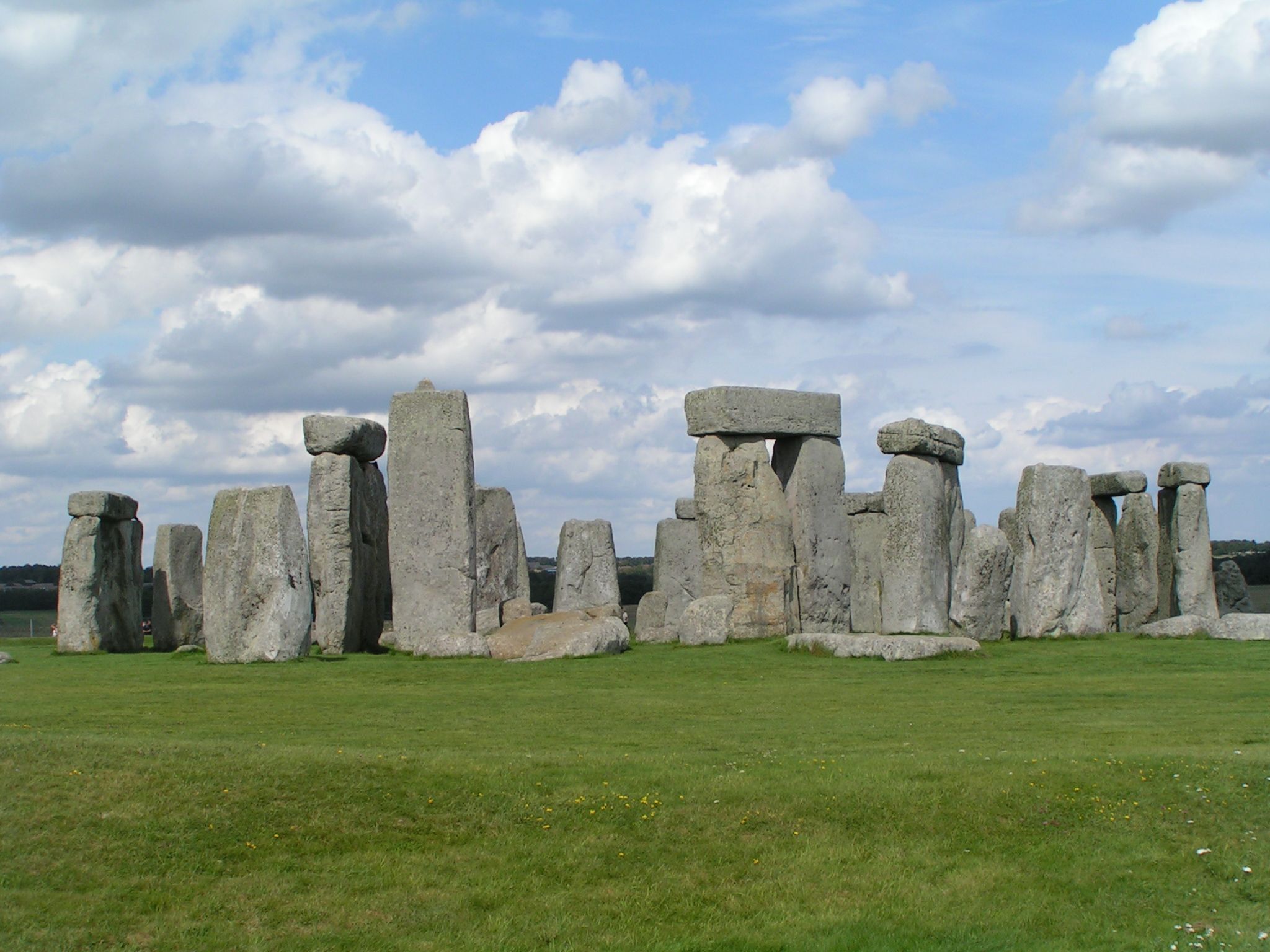 Gemini and Sagittarius – The Stonehenge Monolithic Circle. Astrology and astrogeography of sacred and magical places: the astrogeographical position of Stonehenge

Stonehenge sun observatory and sun temple is located in Sagittarius with Gemini. The astrogeographical position describes it as a university for shamanistic initiation and knowledge and a sun, moon and star observatory

The beginning of the construction work on the monolithic stone circle at Stonehenge was started from around 3100 BC  in the astrogeographic constellation of the air sign Gemini with the fire sign Sagittarius. These coordinates are valid for astrogeographical radius level 3, which shows how the energetical topics of the site and how it is embedded in the land. The alignment of the stones is such that on the morning of the summer solstice (21.6.) the Sun rises directly over the so called “Heel Stone” with its rays beaming in a direct line from there to the very center of the stone circle. Despite all other functions of the Stonehenge circle this is a clear evidence for it being built as calendar in order to determine eclipse, solstice, equinox and other celestial events that were very important for calculating the best days for sowing in early agricultural societies. Numerous similar buildings made from wood dating back as far as 5000 BC have been found in particularly fertile regions of Europe. But none of them was built for eternity and with such effort like Stonehenge.

The fact that Gemini and Sagittarius are to be seen as the signs of learning, education (Gem) and understanding (Sag) could mean that Stonehenge was built to conserve and pass on knowledge in the first place. Gemini and Sagittarius define opposite positions in the Sun`s yearly path marking the periods before the summer solstice (21.6. = 30° Gemini) and the winter solstice (21.12. = 30° Sagittarius). This can be evaluated as a possible indication that the astrogeographical constellation of the site reflects the particular importance of Stonehenge as a calendar building constructed to measure the solstice days.

While Gemini the sign of schools stands for passing information and knowledge Sagittarius as the sign of the priest castes resonates with the topic of an initiation site in megalithic shamanic (druid) cultures. Sagittarius being present here, is a hint to the  importance of this astrological archetype for the awareness of the chronological order of time and for time measurement in general. This is because Sagittarius (the holder of the bow) through its relation to arcs and circles in general also brings up the mental awareness about cycles. It can also be concluded that the archer`s tool – the bow – is more than a just a weapon for hunting and shooting. It can also be applied for measurement of heavenly and earthly distances. In my systematical astrogeomantic field studies I have observed really many round-shaped buildings (and circles) being situated in Sagittarius. Round forms are a clear indication for a place having at least one of two coordinates in this sign.

Apart from these considerations it is obvious that Stonehenge has been used as a temple site during its long history even though the astrogeographical coordinates do not particularly point out that this has been the central motif for its construction. I want to suggest, that especially because of the presence of the sign of Sagittarius, Stonehenge should be seen as a construction for time measurement, with of course all the mystical as well as magical (practical) impact of what time itself and it´s measurement can mean to humans. As for the forms of worship, the fire sign of Sagittarius may hint at the probability of the function of the site for fire sacrifices, cremation, ritualistic worship and initiations here.

The most classical example for such type of round buildings that were used as observatories and are located in Sagittarius that served time-measurement  is the Pantheon in Rome.

Another example for an ancient sun observatory located in Sagittarius is the Pachataka or Horca del Inca in Bolivia dated 1800 BC. The astrogeographical coordinates lie in Sagittarius with Pisces.

Mên-an-Tol & American Stonehenge in the same combination of signs

Mên-an-Tol is a small megalithical installation of standing stones about 5 km northeast of Penzance in Cornwall. The place is located in the same constellation as the Sonehenge circle but for radius level 4 which is easily explained by the difference in size and significance. All three air signs (Libra, Gemini, Aquarius) signs often stand for openings (open spaces) in rocks. Compare: Chartreuse Arch, Arches National Park, Benagil Cave, Glory Hole Ozark, Devil`s Bridge.

Gemini is typical for places of learning, teaching and passing information while Sagitarius the sign of shamanism stands for initiation rites and also for time measurement. Sagittarius the sign of design and ornamentation is typical for the round form of the carved stone. Because of it`s meaning for time measurement it is highly probable that the installation has been used for measuring the seasons and equinoxes and maybe also the daytime.

So called “America`s Stonehenge” in Salem, New Hampshire can actually not be related to the original Stonehenge in Wiltshire, UK, but surprisingly lies in the same astrogeographical constellation of the shamanistic fire sign Sagittarius with air sign Gemini the sign of signposts for morphogenetic field level 3.