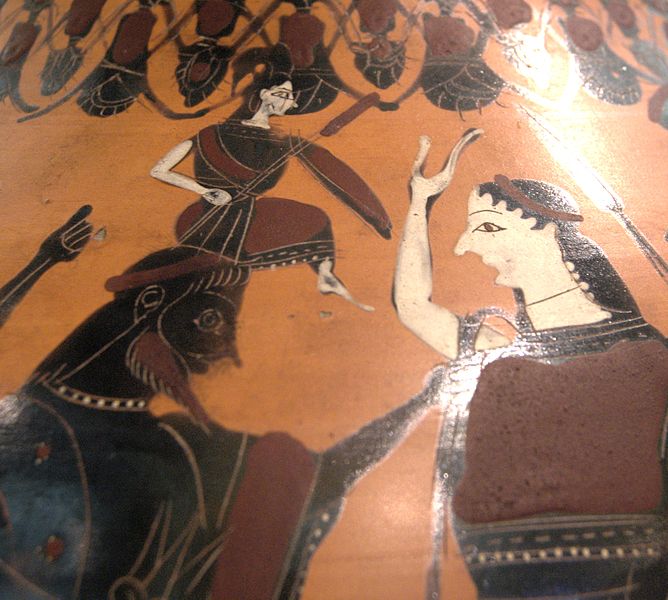 Related articles: The Birth Place of Hermes on Mount Kyllini, The birth place of Poseidon,  Oracle of Delphi, Ancient Greek oracle places and the magic of prediction in ancient greek culture, The Birth place of Zeus in Jupiter`s sign Sagittarius, Three Steps to Mount Olympus, The Temple of the Eleusinian Mysteries, The Tower of the Winds in Athens, Temple of Neptune in Aquarius with Sagittarius, Aphrodite`s Temples and Birth Place in astrogeography.

Greek Gods in astrogeographical field study: the qualities of places related to gods can be interpreted as hints at the archetypes represented by them or else of their function in culture and society.

Compare: Lying or Flying – The Controversy between Taurus and Aquarius in Pisa

The Cave of Eileithyia – goddess of birth near Amnissos on the island of Crete is considered to represent the birth place of the goddess of birth. The cave is not located in Cancer the female sign of motherhood an pregnancy nor in Leo the sign that usually relates to the birth from the womb. There for the astrogeographical resonance coordinates of its position cannot be taken as a direct resonance with the archetype of a goddess of birth. The signs here are the two centrifugal and anti-centripetal signs Aquarius and Scorpio pointing at the topic of birth as a moment of separation and escape from the center of pre-natal life: the mother. It makes sense to me that these two signs rather relate Eileithyia the goddess of birth to the archetype of a midwife: Aquarius as a stimulator of letting go of fears, pains and tendencies of holding on to the past and Scorpio as a woman which is nor focused on her own motherhood and children but on the personification of fearlessness in traumatic situations – which I assume to be one of the most important abilities of a midwife.

Astrogeographical position for morphogenetic field level 4 which describes the atmosphere and energetical topics of the cave itself: the site has one coordinate in creative, innovative air sign Aquarius the sign of the sky, heaven, paradise, strong winds, orgasms, birth canals, flying, escaping, outcasts, inspiration and an indicator for flying semen, sperm and the deliverance of babies from heavenly realms. Aquarius relates to large birds esp. storks. The myth that babies are delivered by storks relates to the transport of the spiritual being into the material world. The second resonance coordinate is located in highly alert, solid, fixed water sign Scorpio the sign of the underworld, caves, the defense system, outlaws, trauma, pain and an indicator for a hormonal situation dedicated at preventing conception.

Hera – the wife and sister of Zeus

Astrogeographical position of the Heraion of Samos for morphogenetic field level 4 which describes the atmosphere and energetical topics of the temple itself: the site of the main temple has one coordinate in solid, fixed water sign Scorpio the sign of fortresses, sculpting, imaging, visualization, hierarchy, patterns of gender related role conduct, trauma, pain, foreign territory and other people`s posessions and of nomad cultures. The 2nd coordinate is in practical air sign Gemini the sign of signposts, intelligence, information, learning, road crossings, connecting people and of technology. The combination does not relate to a temple site dedicated to spirituality, mythology, dreaming or meditation.

The fact that it is the same sign combination as the site of the castration of Uranus at Petra to Romiou on Cyprus is a resonance with the reduction of Hera to the cheated wife archetype and the fact that her mythological image appears to be mostly limited to a woman busy with punishing her husbands lovers.

Astrogeographical position of the Heraion of Argos for morphogenetic field level 3 which describes the atmosphere and energetical topics of the whole of the larger sanctuary: one coordinate is in solid fixes earth sign Taurus sign of the earth, grounding, growing roots, possession of territory, food, agriculture and market places. The 2nd coordinate is in emotional water sign Cancer the sign of the moon, motherhood, fertility, pregnancy, conception and the uterus.