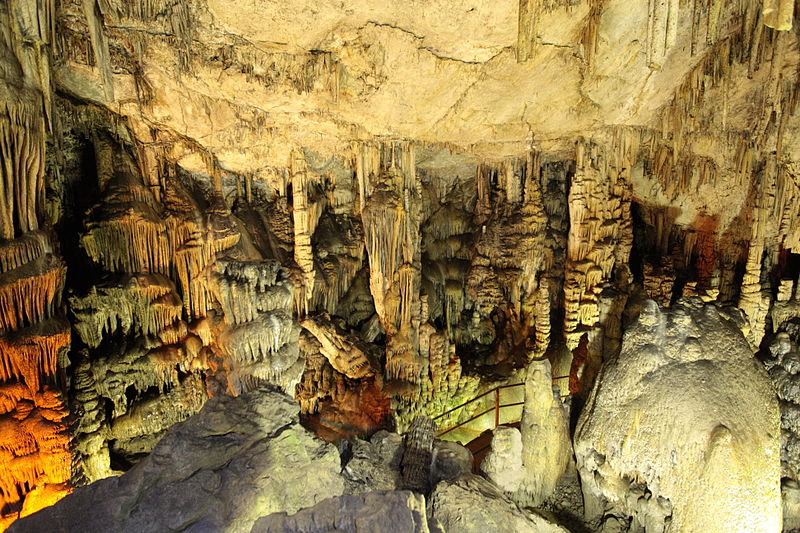 The Birthplace of Zeus in Sagittarius.  Astrology and Magical Places:  on the astrogeographical position of the birth place of Zeus at Psychro Cave on the island of Crete


Compare: The Birth Place of Hermes on Mount Kyllini, The birth place of Poseidon,  Oracle of Delphi, The magic of prediction in ancient greek culture, The Birth place of Zeus in Jupiter`s sign Sagittarius, Three Steps to Mount Olympus, The Temple of the Eleusinian Mysteries, The Tower of the Winds in Athens, Temple of Neptune in Aquarius with Sagittarius,  The European Central Bank in Frankfurt and the resonance with Zeus` birth place

There are a number places  that have been identified as the possible birthplace of Zeus the king or father among the greek gods. For astrological considerations the legends about Zeus are of particular importance as descriptions of the character, attributes and history of Jupiter. The roman god Jupiter is a derivative of the greek god Zeus.

Zeus` Cave of Psychro also called Dictaean Cave on the island of Crete is the most important of the possible Zeus Caves.

Compare:  Sagittarius and Capricorn: The Temple of Zeus in Olympia

Astrogeographic position for morphogenetic field level 4 which describes the atmosphere and energetical situation of the cave itself:
the cave itself the site is located exactly between defensive water sign Scorpio sign of the underworld, strongholds, trauma, pain and dynamic mental fire sign Sagittarius which in astrology is the sign of the home and rulership of Zeus (Jupiter). The second coordinate of the cave too is located right in between two signs (Gemini/Cancer) on the cardinal divide of 0° Cancerthe sign of motherhood, the uterus, conception, pregnancy, childhood, being at home and emotional individuality. Together with Scorpio Cancer is the most important astrological indicating sign for caves

The global resonance of Psychro Cave

Zeus is a god of worldwide meaning especially of course ithrough his relation to the astrological meaning of  Jupiter. Therefore the importance of the the supraregional dimensions (morphogenetic field level 1) of his birth place.

Astrogeographical position of Psychro Cave for morphogenetic field level 1 which provides an indication for the supraregional, global topics of the site: at Psychro Cave Zeus (Jupiter) was born at 5°Sagittarius
an aspect which indicates that Zeus would have been born in his own sign or field and not in exile here.

The 2nd coordinate lies at 27° in defensive, hierarchical, fixed water sign Scorpio a zodiac degree that relates the site to the climax of the sign of Scorpio and thus to the image of the “strongest among the tyrants” For further astrological evaluation of the meaning of this zodiac degree it is to be compared to the last degrees of the other fixed signs. The last degrees of fire sign Leo and earth sign Taurus like only few other parts of the zodiac stand for wealth and dominion. While the last degrees of earth sign Taurus ids known to rsonate with the climax of material wealth and property (richest farmer or possessor of real estate) and the position in the last degree of royal fire sign Leo describes the climax of individual kingdom (Sun King) the last degrees in Scorpio the sign of assertiveness in social hierarchies indicates the social role conduct of the dominator in social groups.  Or to say it shortly: The position on the last degrees of Scorpio does not stand for the richest among land owners and farmers (Taurus) or the most glorious of the sun kings (Leo) but rather for the strongest among the tyrants (Scorpio).

Another mythological birth place of Zeus is Ideon Cave which too is located on the island of Crete.

In the case of the Ideon Cave the astrogeographic coordinates for both the field levels 3 and 4 are identical. One coordinate is located in dynamic, male fire sign Aries the sign of warfare, ignition new starts and the other one in pratical air sign Gemini. Gemini appears as the sign of intelligence, cleverness, communciaction, learning, technology and in case of a religious place indicator for a site dedicated to practical magic. The Ideon Cave has been used for initiation rites which is of course an aspect both for passing on wisdom (Sagittarius) and for passing on information (Gemini).

Field level 1: Both coordinates in the tyrannical zone at the end of Scorpio

For field level 1 which decribes the global importance of the Ideon Cave both coordinates are located in the last degrees at 25° and 28° of water sign Scorpio. The same interpretation has the same indication here for the position in Scorpio as above at the site of the Psychro Cave.