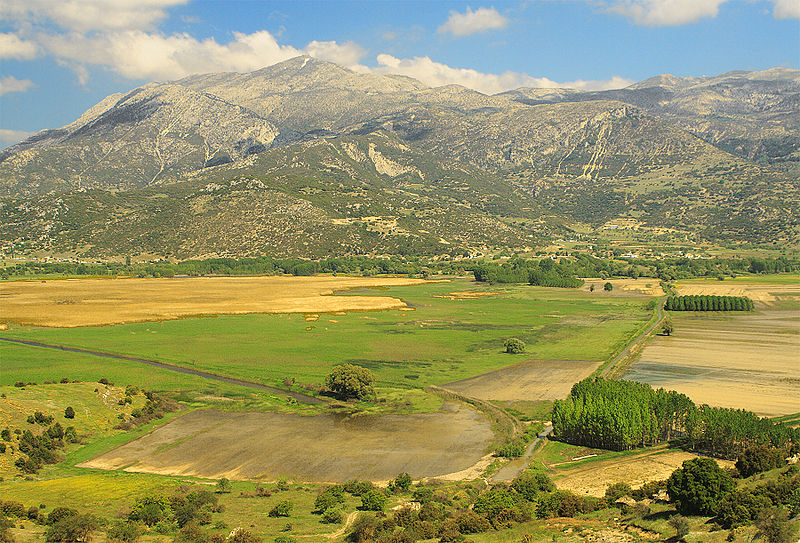 Compare: The birth place of Poseidon,  Aphrodite`s birth place and the Temple at Aphrodisias,Oracle of Delphi, The magic of prediction in ancient greek culture,The Birth place of Zeus in Jupiter`s sign Sagittarius, Three Steps to Mount Olympus, The Temple of the Eleusinian Mysteries, The Tower of the Winds in Athens, Temple of Neptune in Aquarius with Sagittarius,

The Greek god Hermes was born at the home of his mother Maia, the eldest of the seven Pleiades on Mount Kyllini the dwelling place of the Pleiades.

Mount Kyllini or Mount Cyllene is  2,376 m high at the summit and located in the north of the Peloponnese peninsula. In ancient times there was a temple and statue dedicated to Hermes on the mountain’s summit.

Hermes is the second youngest of the 12 Olympian gods in Greek mythology. He is assumed to have been born in a sacred cave on Mount Kyllini the home of his mother Maia. Maia  was a daughter of Atlas and Pleione the Oceanid and the eldest of the seven Pleiades.

Hermes` father was Zeus.  Hermes is the messenger of the gods. His roman successor Mercury is seen as the ruler of air sign Gemini in modern astrology.

Astrogeographic position of the summit of Mount Kyllini for morphogenetic field level 4 which describes the atmosphere and energetic situation at the summit: the peak of Mount Kyllini is located in the combination of two fire signs. One is in highly energetic, magnetic, self-centered, royal fire sign Leo the sign of the Sun, light, heart, power plants, kingdom and of emotional self-expression.  The second coordinate lies in highly alert, dynamic, male fire sign Aries the sign of action, speed, decidedness, fighting for survival and warfare.

The peak of Mount Kyllini was not considered to be Hermes` birth place, which was supposed to be a sacred cave somewhere on the mountain. Therefore this astrogeographical constellation is only useful as a description of the site of the central focus of energies of Mount Kyllini – or more simply: an indication for the central aim (climax) of that mountain.

Astrogeographic position of Mount Kyllini for morphogenetic field level 2 which describes how the whole mountain is embedded in in the region: Mount Kyllini is located in highly relaxed,  mystic spiritual water sign Pisces sign of the dream world, temples, legends, fairy-tales, mythology and reconnection with the spiritual plane. Mount Olympus the dweling places (paradise) of the 12 olympean gods is located in Pisces too. The second coordinate of Mount Kyllini is located in highly alert, defensive water sign Scorpio sign of caves, the underworld, fortresses, sculpting, imaging, artwork, alchemy and steel. Scorpio resonates with particularly solid types of rock and can therefore be taken as the indicator for the mountain here.

As no coordinate lies in Gemini or Virgo the two traditional signs of Hermes` rulership in astrology it can be concluded that Hermes  wasn´t born in his own sign or territory at Mount Kyllini.

Both coordinates the one in Pisces the sign of the sea as well as the one in Scorpio the sign of the underworld or realms of Hephaistos are rather exiles for Hermes in his role as the ruler of Gemini or communication, movement, intelligence, learning, experiments and playfulness. But to some extent the constellation may describe Hermes` readiness and ability for adaptation and the neutrality to quality of places which gives him the openness, liberty, curiosity and playfulness to move and travel to any place regardless of it`s energetical qualities or impact.