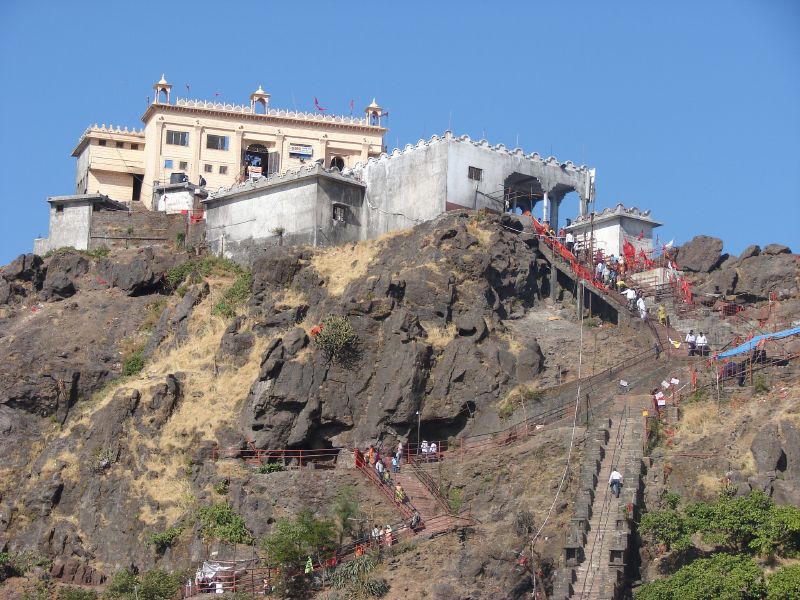 A Kali Temple in Libra the sign of the angels. Astrology, astrogeography, mythology and sacred sites: energetical topics of temples for the goddess Kali Related articles: The Shakti Peetha Shrines … END_OF_DOCUMENT_TOKEN_TO_BE_REPLACED 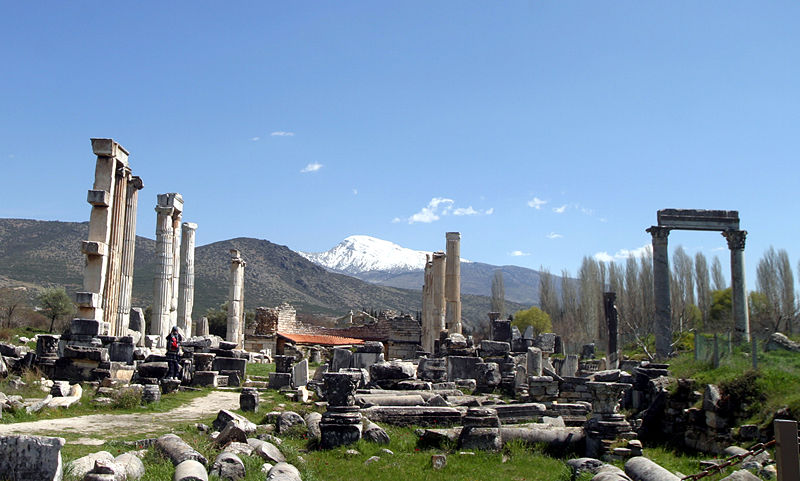 Aphrodite`s birth place and the ancient temple at Aphrodisias – The legend of Aphrodite`s birth as delivered by Hesiod (ca.750 BC) reveals her relation to the astrogeographical constellation of the temple site best: when taking over the rule over the world Cronos the son of Gaia and Uranus, in an act of castration chopped off his father`s genitals and threw them into the sea. Aphrodite (aphros=foam) was born in the splashing ocean the moment Uranus` genitals and semen fell into the sea at Petra tou Romiou near Paphos, Cyprus. Homer (ca.850 BC) records a slightly different but not necessarily older version in which Dione and Zeus are parents to Aphrodite.