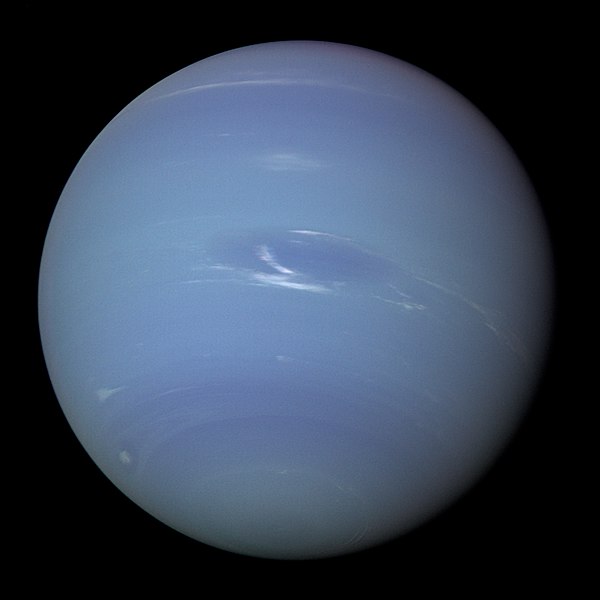 Related articles: Poseidons birth place near Kiveri, On the competition between Poseidon and Zeus, Neptune and Jupiter, Aphrodite`s Temples and Birth Place in astrogeography.

The Discovery of the planet Neptune

It is a fascinating and highly symbolical fact that the first human who is thought to have observed Neptune the planet of spirituality was terrorized by the catholic inquisition for scientific findings that contradicted the ideology of the official catholic state cult. This historical fact reflects the conflicts between spirituality (Neptune) and the priest caste (Jupiter). Read more about this astrological topic in my article On the competition between Poseidon and Zeus.

Neptune is thought to have been first observed by Galileo Gallilei as a dark spot near Jupiter on the night of December 28 1612, which caused him to interpret the observed object as another moon of Jupiter. The parallel between Galileo`s name and the name of his modern discoverer J.G. Galle is a fascinating phenomenon of parallelism and/or resonance.

The calculation by Le Verier and observation by Galle in 1846

The discovery of the planet Neptune by Johann Gottfried Galle and Heinrich Louis d’Arrest around midnight of 23/24 September 1846 was a dramatic validation of celestial mechanics, and is therefore regarded as one of the most remarkable moments of 19th century science.

This is because Galle found Neptune on the same night he had received a letter by French astronomer and mathematician Urbain Le Verrier who had exactly predicted the existence and position of Neptune based on his calculations made to explain discrepancies with Uranus’s orbit and the laws of Kepler and Newton. Galle found Neptune within 1° of the position predicted by Le Verrier.

The first conscious observation of Neptune and his subsequent exploration in astrology as the planet of spirituality, the unconscious, invisible and unknown was made possible through the application of precision of a holistic, scientific approach and method of human thinking.

This coincidence explains something possibly unexpected to a superficial identification of science as such with the technologies developed through its exploration since the beginning of the era of industrial revolution in the 18th century: the spiritual potential of a perspective of holistic treatment of science that allowed the existence of the unknown, unexplained and unexplainable as such, without necessarily seeing it as a problem of religious or ideological authority.

The terrestrial birth chart of the exploration of Neptune

The conjunction of Neptune with another planet seems to have been a condition of its visibility. But a