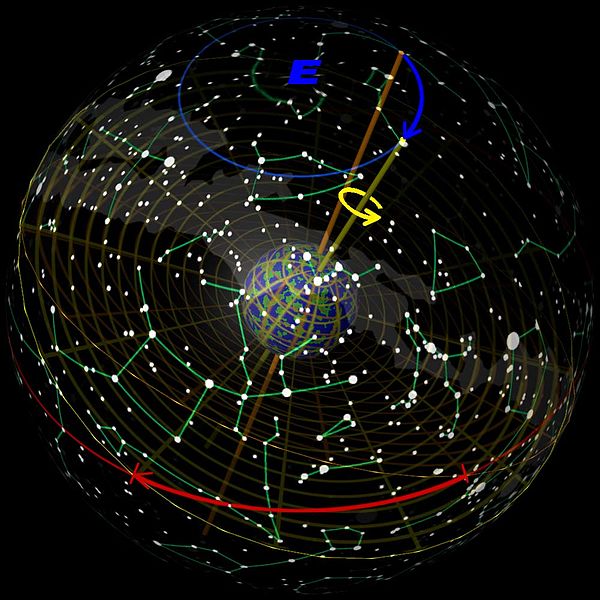 The Age of Aquarius – when will it begin?  The simple answer is: when the position of the spring equinox moves from Pisces into Aquarius between 2150 and 2200 AD. The rest simply is a commercial mystification about the meaning of the sign of Aquarius.

And the esoteric industries have been commercializing the topic of the spring equinox in Aquarius as an “Age of Aquarius” over a 100 years or so.

The Age of Aquarius – when will it begin?

The astrological “Age of Aquarius” will begin when the precession of the spring node will lead to its ingress into Aquarius from Pisces where it is now. From an astronomical point of view that will occur between 2150 and 2100.

The 1960ies introduction to the “Age of Aquarius”

Of course the “Age of Aquarius” will not begin when the Moon is in the 7th house which happens everyday..That was just referring to that euphoric moment when the curtains are lifted and the stage is set for the musical show to begin.

And no – the conjunction (alignment) of Jupiter with Mars – called the lucky moment für starting a war or attacking your neighbor – has nothing to do with that.

Just imagine the hype about the rise of humanity into the 5th Dimension in 2012 while the title of that dimension was copied from a 60ies band that made the song popular…..- the Age of Aquarius hype was exchanged for the band name. 🙂 . But yes my 6 planets in Aquarius used to be gebauchpinselt when I was new to astrology….

I`m proposing to use the chart for the Great Conjunction of Jupiter and Saturn on 21 Dec 2159 instead which will initialize the series of great conjunctions in water signs and effectively represent a water mutation as a useful initial chart for the “Age of the Spring Equinox in Aquarius”.

Every new Great Conjunction falls in a trine aspect to the position of it`s preceding conjunction. Great Conjunctions – Conjunctions of Jupiter with Saturn occur in the signs of the same element during average periods of 180 years (even though there is usually one exemption). The first conjunction that takes place in a new element is called a mutation.

This method of divisions and interpretation of periods in history goes back to the great Persian astrologer Abu Maʿshar.

The last such event was on 31.12.1980, 21:23 UT when the great conjunction occured in air sign Libra showing an air mutation at the time of beginning of the “the digital age” which will last until the water mutation of the year 2159.

For more exact data esp. about the revision of older data e.g. about the role of the Earth Mutation of 1802 (not 1842 !!!) through new calculations by Astrodienst and other details compare Rüdiger Plantiko`s fine article and data given on the mutational great conjunctions of the last 1200 years.

I`m not saying the “Age of the Spring Equinox in Aquarius” will begin on that day. What I`m saying is that this chart falls into the period (2150 – 2200) in which the spring equinox for 30° signs – which we use in astrology – is about to shift from 0°Pisces onto 29°Aquarius . And the method of the mutational great conjunctions is a sublime method for an approach to measuring out the 10 or 12 sub-divisional phases within a 2150 years period needed by the spring equinox to move through one sign.

If you look at the chart you will find that just like at the beginning of the age of the European Renaissance in 1306 Scorpio the sign of the defense system is is the sign in which the revolution of 2159 will occur. The Sun at 28°Sagittarius will be right between the position of the Galactic Center and the degree of the Winter Solstice.

One thought on “The Age of Aquarius – when will it begin?”