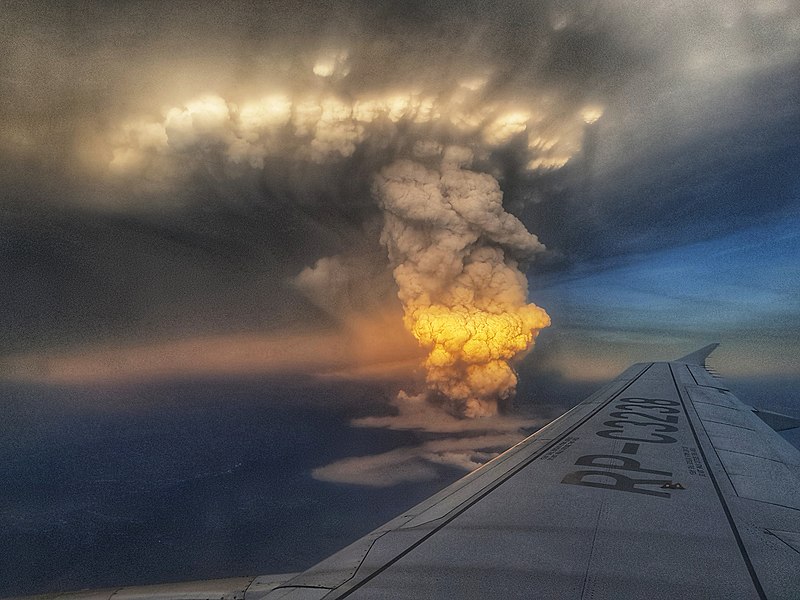 Related articles: The Eruption of Mount Pinatubo in 1991, The 1707 Eruption of Mt Fuji, Katla volcano, Hawaiʻi Volcanoes National Park, Krakatoa and the extreme weather events of 536 AD, Connecting Earth and Sky through a Pyramid, The Beauty of Mount Taranaki.

Taal Volcano is a large caldera filled by Taal Lake located 50 km south of Manila the capital city of the Philippines.

Astrogeographical resonance coordinates for the Taal volcano for morphogenetic field level 1 (region) which describe the global, international resonance of the volcano: the volcano is located at 13° Aries and 12°Aquarius.

Saturn conjunct and Uranus Square in 2021-23

I was asked about the current astrogeographical situation at Taal Volcano today:

“Good morning from the Philippines! I was wondering if you were following the current developments of volcanic activity of Taal again! It’s currently experiencing some unrest, and I found that you have posted your thoughts on its previous eruptions in 1965 and 2020.”

This is my answer:

The 12 January 2020 Eruption of Taal Volcano, Philippines occurred on the exact date of the Pluto-Saturn-Sun-Mercury conjunction between 21 and 23°Capricorn in exact square to the 23°Aries resonance coordinate of the volcano.

The 1965 eruption as a “Steam-Magma-Meltdown”