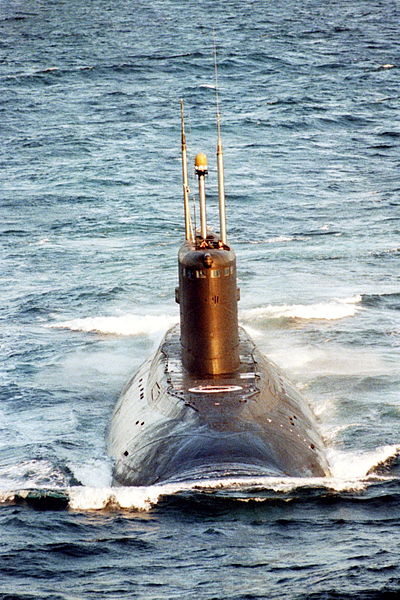 The resonance of submarines with Cancer at Balaklava Submarine Base. Astrology, architecture and the typology of the zodiac signs in astrogeography: a submarine base in Cancer the sign of sea-shells

Related articles: Cancer as the Sign of Seashells in architecture, Astrology & architecture: a 2 spiral wedding chapel,

The resonance of submarines with Cancer at Balaklava Submarine Base

Abandoned Military Architecture: Secret Soviet Submarine Base at Balaklava near Sewastopol, Crimea, Ukraine is now a naval museum but was a top secrete military base during the times of the Cold War. Constructed between 1957 and 1961 it was a first category anti-nuclear protection complex.

The  site is a fascinating example for buildings located in the combination of water sign Cancer the sign of building homes, sheltered places and of natural caves as well as for living inside the water with earth sign Capricorn the sign of mountains and fortresses. The confrontation of these two signs that form a natural opposition and contradiction is a fascinating constellation for a submarine base.

Astrogeographic position for morphogenetic field level 3 which describes how the submarine shipyard and base is embedded in the surrounding area:  the site has one coordinate in self-defensive water sign Cancer sign of sea-shells, crabs, caves, shorelines as the natural habitat of crabs, feeling at home, emotional independence, motherhood and the uterus. It may be contemplated in how far Cancer is also a relevant resonance indicator for living in the water.

Both resonance coordinates of the site – Cancer as well as Capricorn should be examined as natural indicators for the superstrong bunker walls and security installations at the place.

A plausible astrological factor that might have been expected at a place like this is Scorpio – the sign of the underworld, containers, metal-working, welding, subculture and submarines as such, bunkers and strong armor-plating is not present at this site. It looks to me like submarines are part of the Least Common Multiple between Cancer and Scorpio. For example through their natural relatedness as water signs and signs of caves and of worlds that are not directly exposed to sunlight. Cancer through its home inside houses and the womb and Scorpio as teh realm of the underworld and the dead.

An Example for a Fortress Tower in Cancer

Apart from the role of Cancer as a cave home that serves to protect living beings Cancer also resonates with the living creatures of the oceans that carry their protection shields and houses with them. A parallel of that capacity can be found in the construction of bunkers not below the ground but above.

This anti-aircraft tower is a strong, archetypal example for the affinity of an above ground bunker with the emotional reflexes of water sign Cancer. It reveals how Cancer does not merely rely on protection shields for its defense – it also has its own reflexes aimed at threatening and attacking invaders. The quality of the particular intensity of the determination to using violence out of emotional motivation is legendary for water sign Cancer.