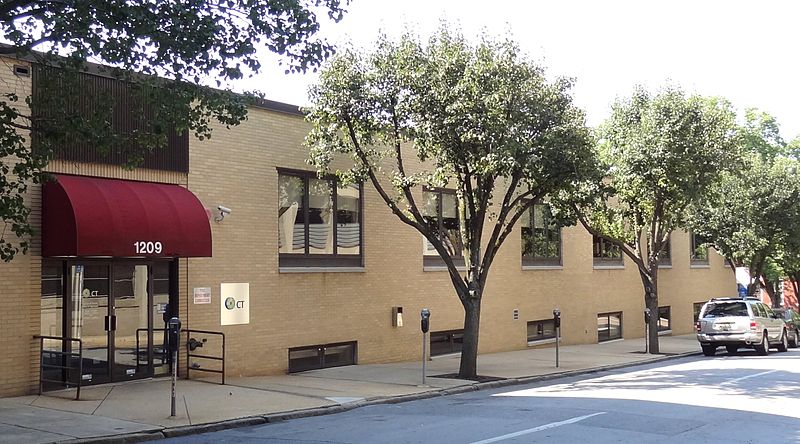 The Delaware Tax Loophole Building in astrology. Astrogeographical research on the energetical issues of corruption.

The Delaware Tax Loophole Building is the office of the “Corporation Trust Center, 1209 North Orange Street a single-story building in Wilmington, Delaware, USA, operated by CT Corporation.  In 2012 it was the legal address of no fewer than 285,000 separate businesses. Companies have offices in Delaware due to its desirable corporate taxes and law, and it is estimated that 9 billion dollars of potential taxes is lost over the past decade, due to the Delaware loophole. Offices are usually held in the state to avoid the high franchise fees associated with registering the company in Delaware and operating the corporation outside the state. Notable companies that hold offices at this location include Google, American Airlines, Apple Inc, General Motors, Coca-Cola, Kentucky Fried Chicken, Verizon Internet Services, and Deutsche Bank with about 430 of their more than 2,000 subsidiary companies and special purpose companies.  Hillary Clinton and Donald Trump, both leading candidates in the United States presidential election, 2016, have registered companies at the center.” (from: wiki article)

The existence of the Delaware Loophole building is a symbol for the corruption of the political system in the USA, the insolidarity between the Union States, the mentality of hypercapitalism and the structural problems in the US constitution and electional system.

Astrogeographic position of the building for morphogenetic field level 4 which describes the atmosphere of the building itself:  the constellation of corruption here is represented by the combination of mystic, spiritual water sign Pisces the sign of secrets, the invisible, unconscious, hidden, hiding, corruption and illusionism with self-prozective, cautious earth sign Virgo sign of reason, savings, banks, optimal use of resources, strategical planning and indicator for the tax system.

The opposition of the two astrogeographical resonators reflects the antagonism between the tax system and system of self-defence of society`s self-help organisation the US federal state (Virgo) and tax evasion through hidden deals, secrete business, hyper-capitalism, single state lobbyism, bribing and corruption.